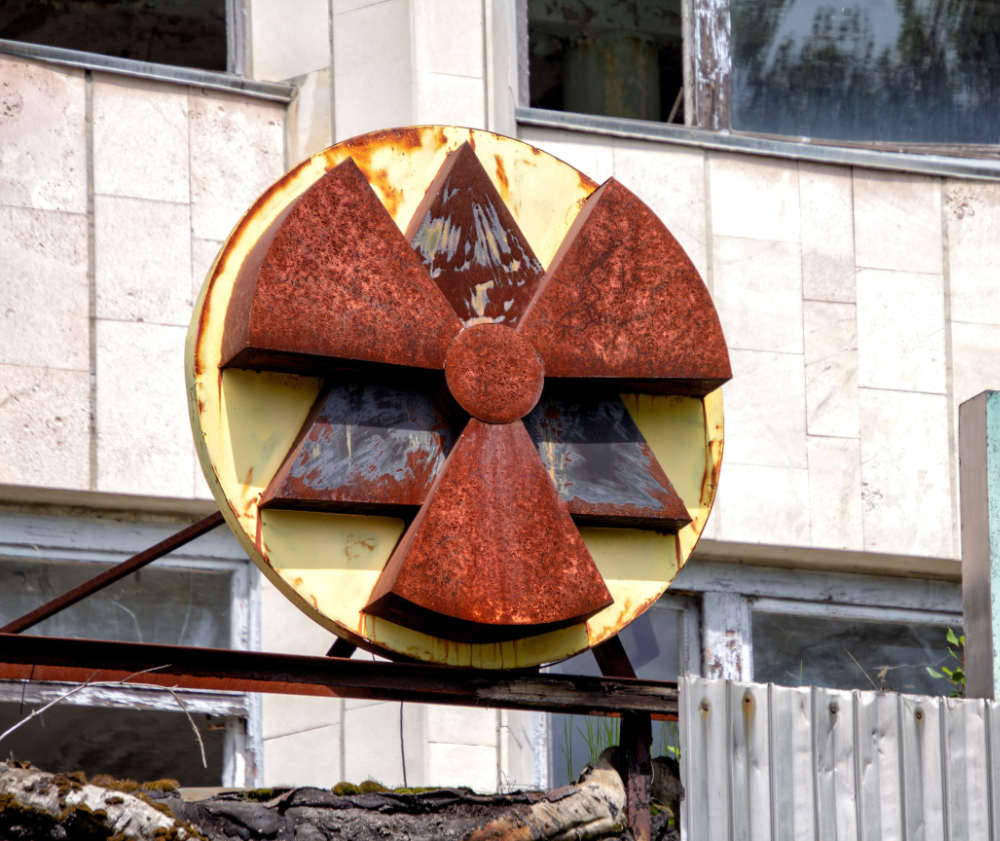 After chatting with one of my friends debating nuclear power down the pub on a Wednesday after juggling club (as you do!), with me taking the side that nuclear power is a clean, abundant carbon neutral energy and him saying “I don’t like nuclear, what about all that waste?“ I decided to look into modern nuclear power with the question in mind of; are we anywhere nearer toward nuclear fusion or is there a new fission design that we could look into that minimises dangerous bi-products and produces radioactive waste with a much shorter half-life?

Well, I found my answer. But let’s look at what we currently use first.

The basic design of the nuclear power stations used today hasn’t really changed much. We split Uranium 235 atoms to create a chain reaction that needs to be supercooled with water under very high pressures. If the system breaks down there are backup generators aiding the cooling system to pump the water around, however in the case of Fukushima the generators were all taken out by the Tsunami which caused the core to superheat, steam accelerated the rise in temperature and a hydrogen explosion was created as a result.

These Uranium water cooled reactors are incredibly inefficient when it comes to nuclear as they only process maybe ten percent of the Uranium fed to them. Yet they provide many times more electricity than coal fired power stations and there is really no point comparing them to the square mileage required to home wind turbines or solar farms that would be needed to create anywhere near the amount of electricity that a Uranium reactor can put out.

One big issue is safety based on the reliance on water cooling, however another is the controversial bi-product of these reactors. They produce weapons grade plutonium. Some would say that’s a valuable resource and therefore a useful feature during the arms race to keep the balance of power against the Soviets enabling the threat of mutually assured destruction. Nothing worse than one superpower having nukes unilaterally! Sadly, now we have an abundance of this arguably terrible bi-product a system that could utilise this plutonium for power efficiently as well as other nuclear materials would be not only a good idea it would be a great one.

Enter the Liquid Fluoride Thorium Reactor. This baby has never been mainstreamed possibly due to the fact it doesn’t produce weapons grade Plutonium as a bi-product but what it does do is utilise its fuel efficiently. These reactors utilise molten salt as a coolant which means that there is no need to keep an eye on the reactor as its design prevents meltdown and therefore it’s far safer than a traditional uranium reactor.

Another fact to take into consideration is the abundance of Thorium. There is something like ten times the amount of Thorium in the Earth’s crust than there is Uranium and as it’s many times more efficient then the latter, the amount of energy it could generate compared to Uranium is probably thousands of times more based on just that proliferation of raw resource. And the best bit is there is very little waste. And the waste has a half life of around 200 - 300 years as opposed to the hundreds of thousands of years Uranium 235 waste products take to become inert.

What’s not to love?