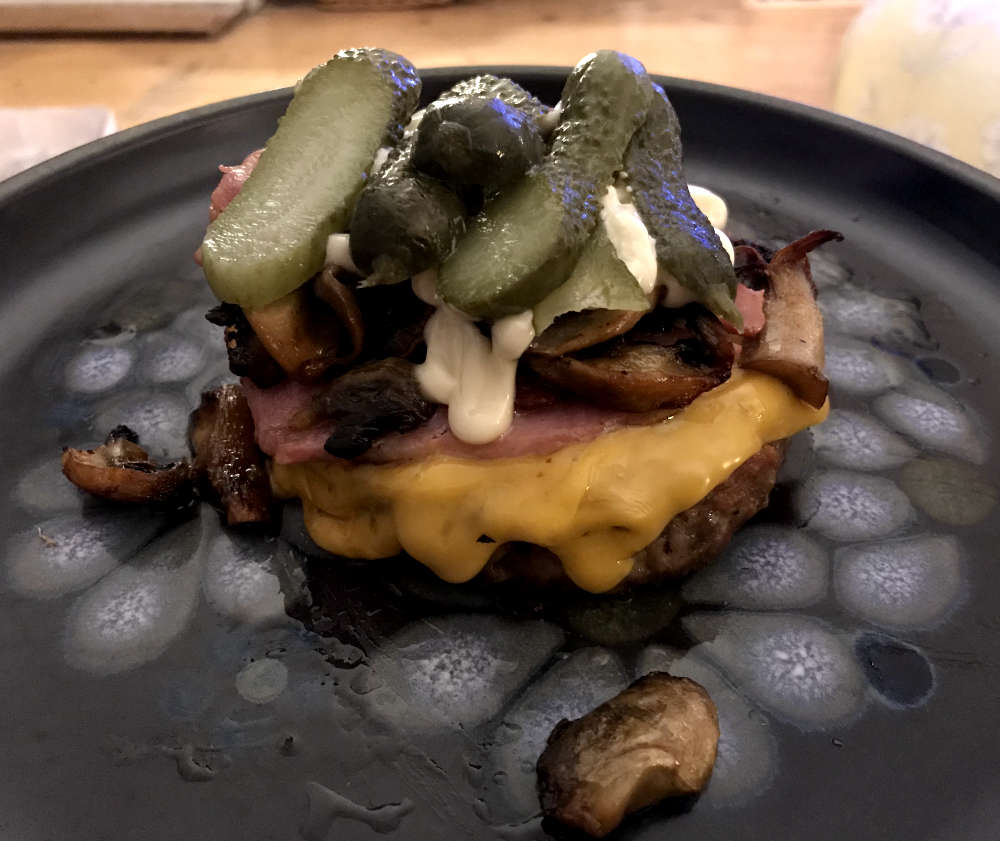 I've been on a carnivore diet now for a couple of years on and off.

It's been a long and interesting journey and I haven't been completely disciplined all the way through but on the whole I've managed to keep away from eating too many carbs.

So I thought I would tell you of my experience and the positive benefits I have enjoyed.

Firstly as a real ale lover I made the mistake of thinking that Alcohol is an ok carb-ration however it not only knocked me out of ketosis it also gave me gout. So as a result I have taken to having gin and soda with lime and only one per week. Besides that and the occasional KFC without the fries or sides and the odd shawarma (doner kebab) I'm pretty good.

When I first started on carnivore diet I was suffering from the following (some of these may sound a bit icky):

From about two weeks in after a bout of diarrhoea and constipation (my biome having to adjust to a high fat based diet) everything settled down and the joint pain and brain fog went away. I also slept through the night. My focus is better than it's ever been and I seem to remember things better too.

A few more months into the new way of eating and every one of the symptoms has disappeared.

I was initially doing this diet as a one month trial but a few months in I decided to turn it into an elimination diet. My intention was to go from Carnivore to Ketogenic. I added small amounts of carbs from above ground vegetables. After the first few days I felt a little sluggish and didn’t sleep as well waking in the middle of the night to visit the loo.

After about a week I experiences some joint pain again and a little Britain fog. I don’t think I suffer from any auto-immune syndrome however I understand that vegetables have various toxins to protect them from being eaten and that some people are more sensitive to these plant toxins. So maybe I’m one of them, maybe I’m not but I definitely feel a lot better eating only food from animal sources.

So I’m back on carnivore. I’ve practically given up alcohol and am experimenting with Bulletproof coffee and intermittent fasting. I eat one to two two meals a day and don’t snack. I have a five hour window where I eat (excluding the coffee in the morning when I get up) and I drink two to three litres of water, sometimes sparkling using my Sodastream and sometimes still.

The next stage is to find a reasonably priced supplier of grass finished beef. Not an easy task as most of the websites that I find are very expensive.

I’ll update you when I find a source.

I’m also going to find some interesting articles talking about the nutritional aspects of a carnivore diet and explaining the science behind the health benefits I and others are experiencing.