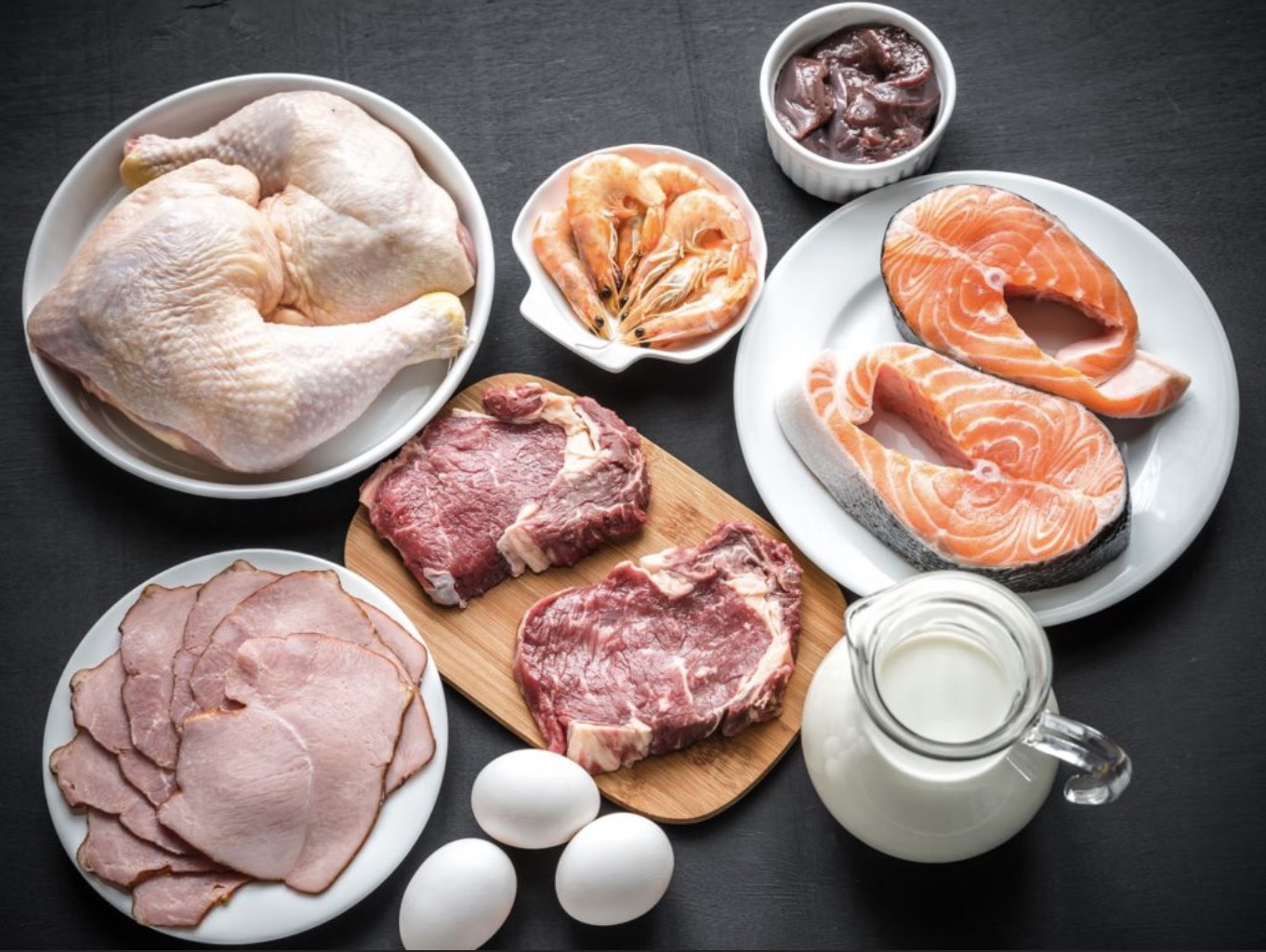 Vitamin B12, also known as cobalamin, is an important water-soluble vitamin (1Trusted Source).

It plays an essential role in the production of your red blood cells and DNA, as well as the proper functioning of your nervous system.

Vitamin B12 is naturally found in animal foods, including meats, fish, poultry, eggs and dairy. However, it can also be found in products fortified with B12, such as some varieties of bread and plant-based milk.

Unfortunately, B12 deficiency is common, especially in the elderly. You’re at risk of deficiency if you don’t get enough from your diet or aren’t able to absorb enough from the food you eat.

The elderly
Those who’ve had surgery that removes the part of the bowel that absorbs B12
People on the drug metformin for diabetes
People following a strict vegan diet
Those taking long-term antacid drugs for heartburn
Unfortunately, symptoms of a vitamin B12 deficiency can take years to show up, and diagnosing it can be complex. A B12 deficiency can sometimes be mistaken for a folate deficiency.